Senior Match Weekend Round Up 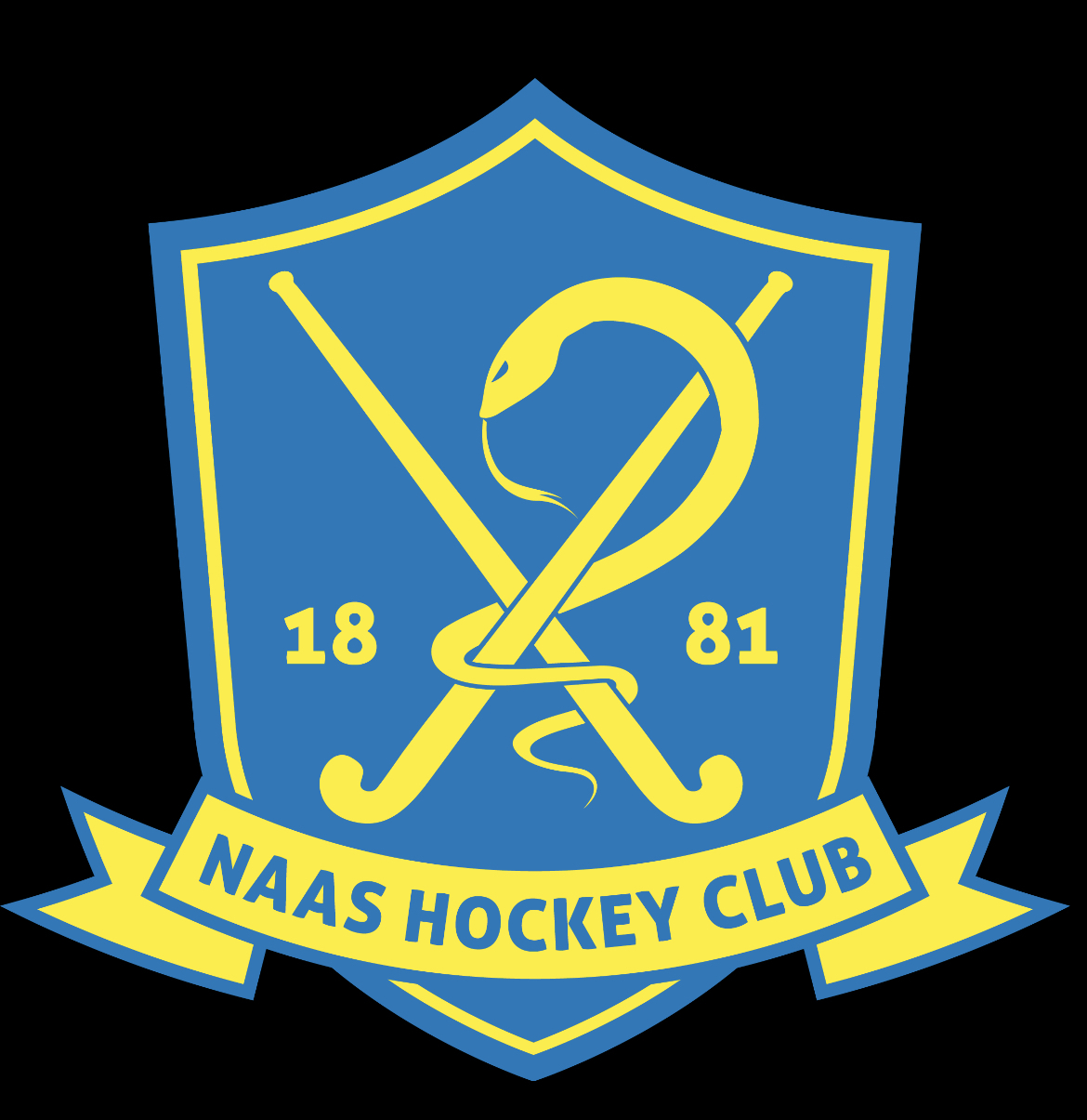 It was a chilly evening in St Andrews and the girls set out strong against Glenanne. Saidbh and Eimear made excellent attacks at goal while great defence from Sarah and Lucy kept Glenanne at bay. It was 0-0 up until the last quarter but the girls were determined for the win. At last Naas went 1-0 in the last quarter from a fantastic short corner goal from Amy Handcock. In a tense last few minutes Naas defended excellently against a Glenanne short corner. The final whistle blew and Naas was buzzing with the win. Vicky won a well deserved man of the match and it is the first time Naas ladies have won against Glenanne in Ross’s time!!!!

Naas started well and attacked well in the first quarter and a slip up by the muckross defence gave Naas a short corner which was converted from a shot by Robyn McKenna (later selected player of the match).

The second quater was evenly matched with both sides attacking and defending well. The 3rd quarter saw a very strong muckross team emerge onto the pitch. The Naas defence was tested and muckross were awarded 2bf short corner which naas defended well.

In the final quarter naas dominated the play and Sally Glennon scored from a sideline pass, minutes later naas found the net again from some super individual play from orla tucker who passed to Jane Blake who then took the shot while mid air. It was a great team effort again from naas.

The Mens 1st played Kilkenny away from home. Naas started the better of the teams with several good attacking chances in the first quarter, none of which finished. Kilkenny took the lead at the end of the quarter with a quick counter attack. The second quarter started with a few new faces arriving for the home team. Naas equalised halfway through the quarter with good build up play between Fraser O'Byrne and Brooklyn Mapfumo to end up going to the back post for Ciaran Davenport to tap in. Kilkenny responding immediately restoring their lead before the quarter ended. Kilkenny started the second half out the blocks scoring three goals in ten minutes on a struggling Naas side. Naas scored a second in the fourth quarter with a deflected shot from Fraser O'Byrne, but as in the first half, Killenny scored another immediately after. Kilkenny won 6-2 with a flattering score.

The Men's 2nds played Pembroke Wanderers away from home. Naas started well with numerous circle penetrations but couldn't convert their chances. Pembroke took the lead with a straight shot which slipped through the Naas keeper's legs. Pembroke doubled their lead when a bouncing ball came through the Naas defence for a Pembroke to shoot first time. The second half started promisingly for Naas with loads of barely missed chances. Naas eventually got their goal when Luke McMahon touched the ball over the line after a good short corner routine. The final quarter came with many more close chances but sadly none were capitalised. Pembroke came out 2-1 winners in a very close affair.