Minor girls and u14 boys Results 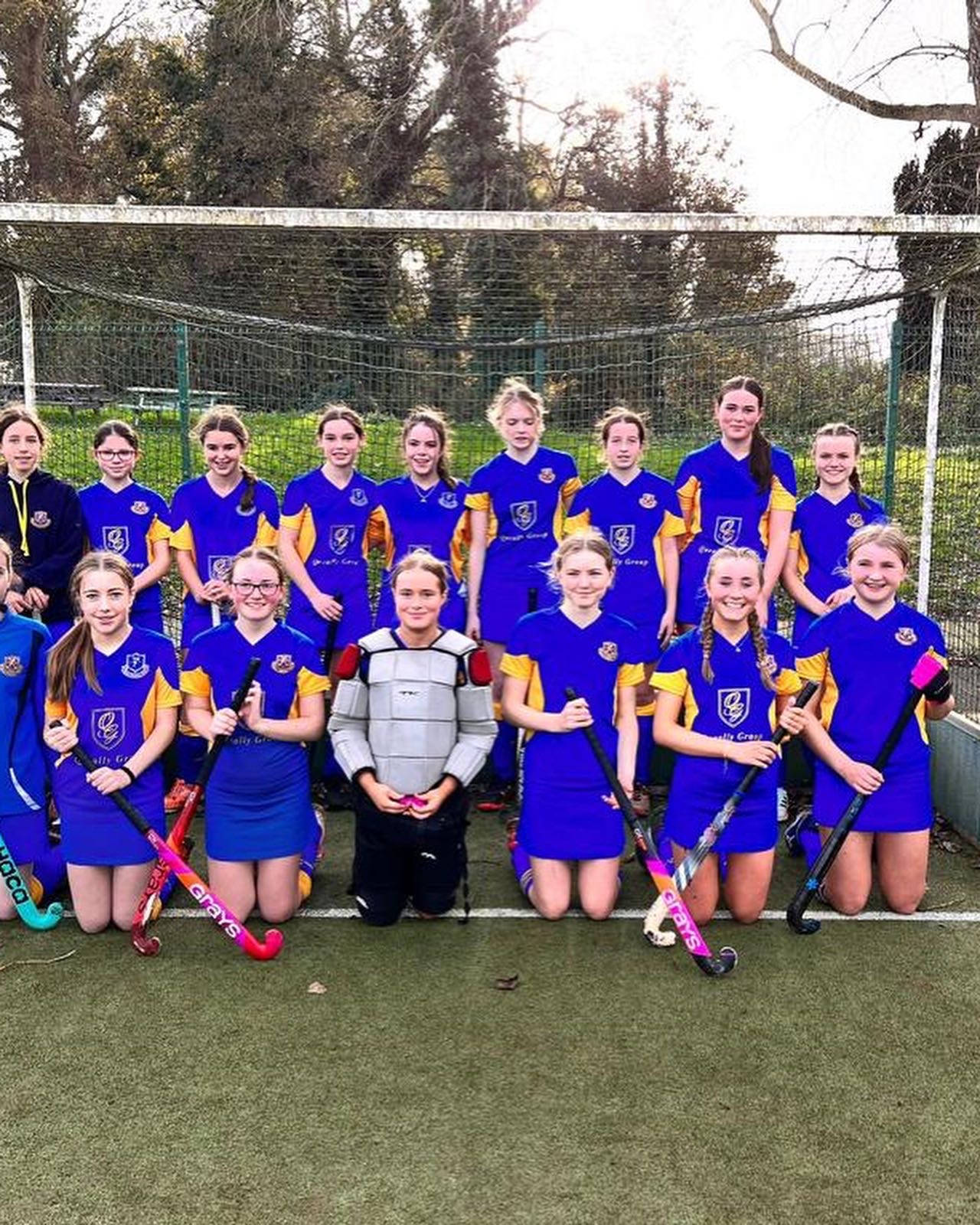 Naas Boys played host to the league leaders Monkstown last Sunday on a perfect day for hockey.
Naas knew they would be up against it playing such a strong club but weren't overawed, matching the opposition in all areas of the pitch with Harry Feely pulling the strings in midfield. Midway through the 1st half the Naas defence lost concentration and gave away a penalty corner which was hammered home by the away team. After this Naas appeared to up their game and dominated the remainder of the half, unfortunately this dominance did not result in penetrations into their opponents circle. Naas regrouped at half time and came out very fired up, a brilliant move down the left resulted in Nathan Falvey crossing to Harry Feely who found Harry Greene unmarked at the top of the circle, he entered the circle at pace and finished well as the Monkstown goalkeeper advanced.

The game continued at an energetic pace from end to end as both teams created chances, only for some superb defending and goalkeeping no further goals were scored. Best for Naas were Harry Ward, Ross Chapman and Neil Hunter in defence ably assisted by Michael Byrne in goal. The midfield of Harry Feely, Patrick Gordon and Nathan Falvey covered a huge amount of ground supporting their forwards and defence. Up front Harry Greene, Cian Lawlor and Luke Farrell gave the opposition defence plenty to think about. At the end of the day 1-1 was probably a fair result. Well done to all involved.