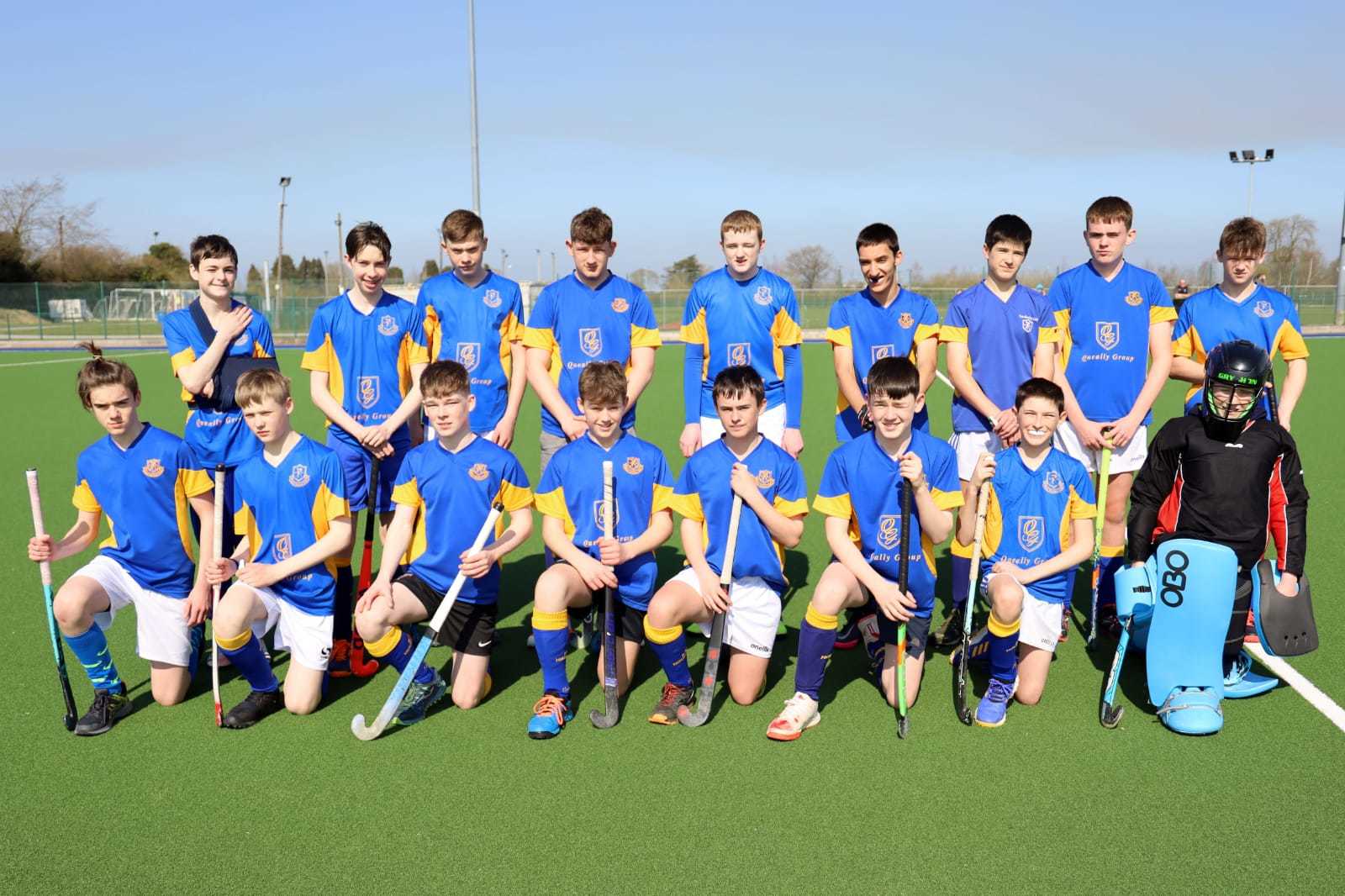 Published: about 2 months ago

Naas played host to North Kildare in the U14 Boys league final at the Sports Centre on Sunday last. This game was played with great commitment and spirit by the two Kildare sides. Naas started very well and after some great play on the right by Aaron Falvey and Alistair Preece, Josh Ward broke through unopposed and smashed home an unstoppable shot to leave the hosts 1-0 to the good. As the half progressed North Kildare found their feet and it wasn't long before they had equalised and then scored another to lead 2-1 at the break. The game was played from end to end in the second half with Naas goalkeeper Philip Brannigan being called upon to make a number of fine saves. North Kildare were more clinical in front of goal and added 2 further goals to leave them as 4-1 winners. Despite the loss Naas can be delighted to have got to the final which reflects on the progress they have made throughout the season.

There is an upcoming Hockey Ireland Level 1 coaching cour...

Below is the link to view the current Leinster coaching v...

Huge Congratulations to the ladies 2s who won the Divisio...

Last chance to sign up for the Naas Easter Hockey Camps

Hi everyone just a quick note to say that we need to fina...